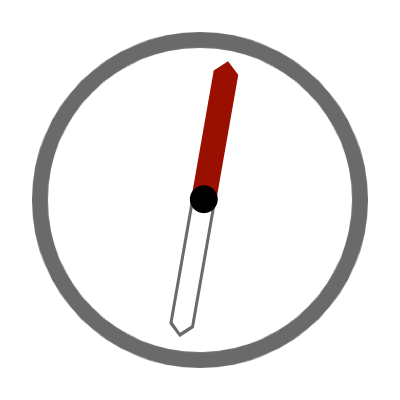 The National Navigation Award Scheme (NNAS) was launched in 1994 at the Royal Institute of Navigation in London, and since then over 50,000 people of all ages have gained awards.  It was the inspiration of Peter Palmer.

The scheme continues to be a great success, and with over 300 registered providers of courses. Thousands of people of all ages have benefited from the skills learnt on an NNAS course.

In late 2015, The Bronze Award was accredited by the Scottish Credit & Qualifications Framework (SCQF) at Level 4, and 2 SCQF credit points are awarded on completion. 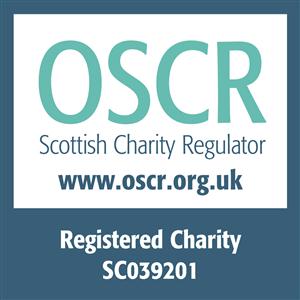 Supporters of the NNAS

The NNAS is sponsored by  HARVEY MAPS.

Outdoor organisations across the UK and further afield recognise The NNAS’ Award Schemes for its sound training system for teaching the skills of land based navigation, and enabling participants to gain the confidence and skills to plan and safely execute their own journeys into the countryside.

The NNAS is recognised by

Peter Palmer was the founder of the NNAS scheme and its first and only chairman until 2003 when he passed away at the end of October after a long illness.

Peter was a great visionary and philosopher. He was a teacher in Stafford for many years before working as the British Orienteering Federation Director of Coaching.  He had the ability to empower people young and old, and this was demonstrated in his vision to start a junior orienteering squad in the Stafford area many years ago, the youngsters from this later developing into world-class competitors.

The NNAS scheme was devised by Peter as a non-competitive personal performance scheme for all ages, designed to encourage people to feel confident in their navigation in the countryside. NNAS courses do not provide leadership qualifications.

Jane Howie and Caroline Ross run our office in Stirling.  They are your first port of call for any NNAS administrative matters and any questions you may have if you are a Provider.  However, if you are booked on an NNAS course run by one of our 300+ Providers and you have a question about that course, then you should contact the Provider as Jane & Caroline won’t be able to answer any specific questions about it.

The NNAS is run by a voluntary Board which oversees the administration and development of the Scheme, organising and helping to deliver a range of workshops for Providers, overseeing moderation of courses, improving the resources available for providers to deliver the scheme and helping individuals to find a course suitable for them.

The Board currently comprises: